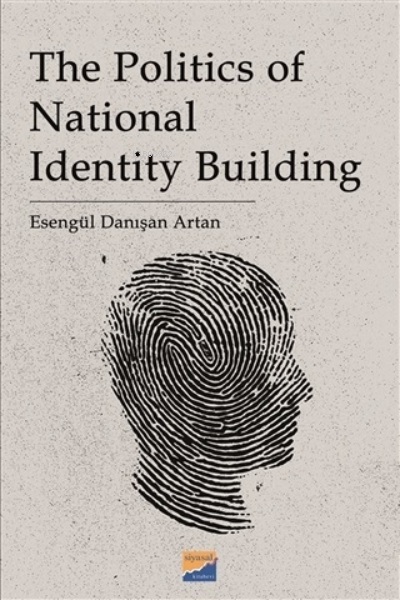 Along with the most important developments of the 20th century, capitalism, industrial revolution and modernization, the aims of establishing a national identity of the newly established states in the imperial geographies came to the fore as an important agenda. In this book, which focuses on researching and discussing the role of ideologies in the production of space during the construction of national identity, Kızılay and Taksim Republic Squares have been chosen as exemplary study areas because they are designed as symbolic spaces of the Republican ideology and regime while the nation identity is being built. To build the dominant ideology, national identity and national consciousness of the Early Republican Period; while crowning the city squares with monuments to commemorate and glorify the founding date of the nation-state, many attempts were made to design the city of Ankara, the capital of the Republic of Turkey, as the representative place of the new regime. Another city of the study, Istanbul, which is the representative of the Ottoman Empire, in other words the old regime and ideologies, was tried to be redesigned. More specifically, it can be said that Kızılay Square in Ankara and Taksim Cumhuriyet Square in Istanbul were the venues of the periods when the dominant ideology reconstructed the national identity.

This book will try to point out how national identities affect city squares and how the landscapes of the squares reflect the identity construction. This state of signification also represents the role of ideologies on spatial politics. In this respect, it is aimed to bring together overlapping arguments between national identity, ideology and the production of space.