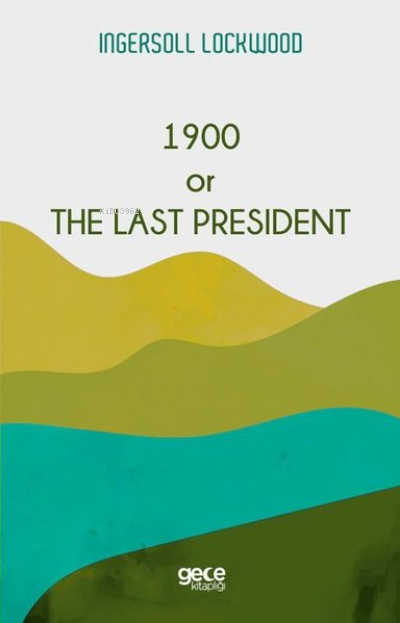 Emeği Geçenler :
1900 or The Last President

As the day wore on, the news became worse and worse. It was only too apparent that the House of Representatives of the Fifty-fifth Congress would be controlled by the combined vote of the Populists and Free Silver men, while the wild joy with which the entire South welcomed the election of Bryan and Sewall left little doubt in the minds of the Northern people that the Southern Senators would, to a man, range themselves on the Administration side of the great conflict into which the Republic was soon to be precipitated.